– The best of the Golden City

Would you like to discover Czech capital in and out in one day? Come with us and explore the city of cobbled streets, herbs-smelling gardens, gothic towers, controversial monuments, extraordinary street art and the best beer in the world! Fall in love with Prague during our day trip from Wroclaw that will give you a bunch of unforgettable experiences

Our English-speaking driver will pick you up from your hotel in Wroclaw in the morning You will travel in a modern and comfortable vehicle for about 4 hours. Upon your arrival to Prague you’ll meet with a local guide, who will show you all important landmarks in the city. Sightseeing takes about 3 hours.

You’ll begin the tour from visiting one of the most significant Prague’s “must sees” – the Prague Castle. Having 70 000 m2 it’s the biggest castle in the world and definitely the most impressive building in Prague, from which you can get an incredible view of the city. You’ll see the whole castle complex consisting of palaces, guard towers, royal gardens, museums, an abbey and the famous Golden Street. Then, you’ll discover the Prague Cathedral – one of the most beautiful temples in the world and the architectural gem of Europe.

The Lesser Part district (Mala Strana) will be next on your way. It’s an area regarded as the most charming part of the city with plenty of green spaces, spectacular gardens, flower combs and secret lanes full of lush greenery. Mala Strana is also famous for the Memorial to the victims of Communism and the legendary Lennon Wall.

Prague tour wouldn’t be complete without crossing the most characteristic object form Prague’s postcards – the monumental Charles Bridge on which one can find 30 impressive statues. The bridge will lead you to the Old Town Square, where another Prague’s landmark is located – the Old Town Hall with famous Astronomical Clock – 70 meter-high Orloj.

– you can extend your Prague tour by visiting Jewish District as well. In this case, the tour will take 4 hours and you’ll need to pay additional 100 € per group.

– you can visit the Castle and the Cathedral inside. In this case the tour will last 5 hours and will cost additional 10,5 € per person. 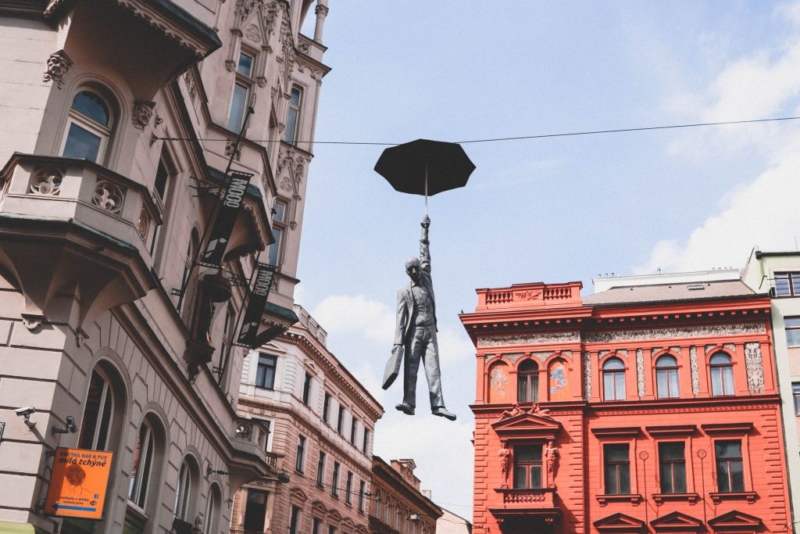 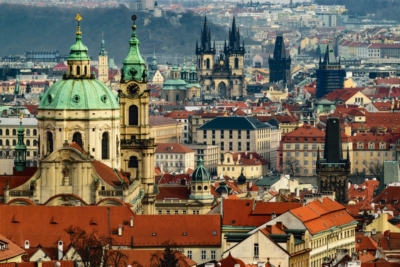 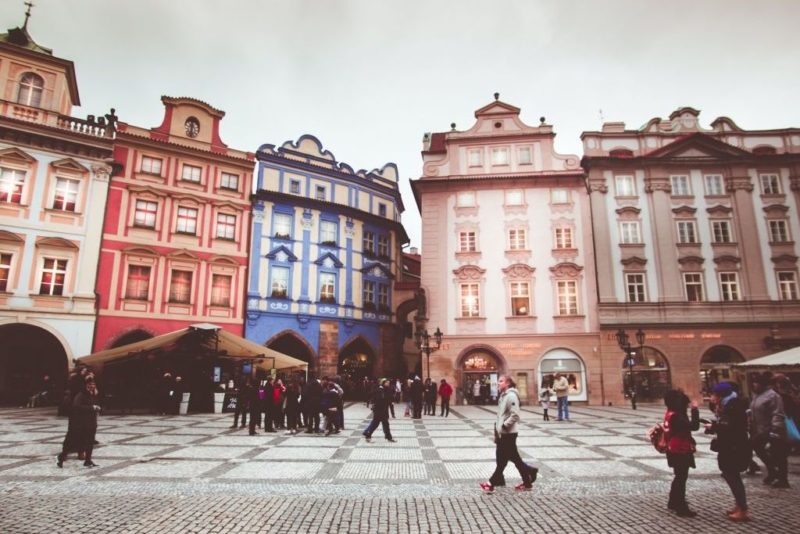 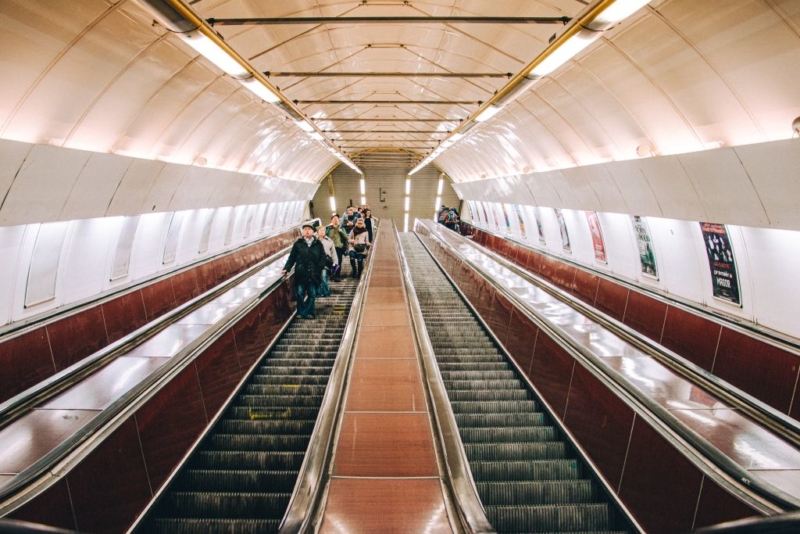 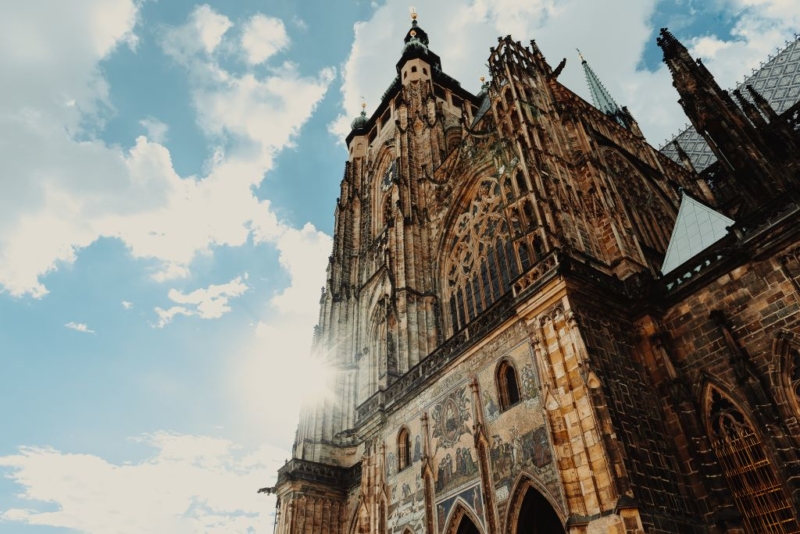 To book our Prague Tour please fill out the BOOKING FORM or call us. If you have any questions or suggestions, do not hesitate to contact us!

If you book our private Prague tour from Wroclaw, you’ll get high-quality service and full comfort. Your satisfaction is our goal and will make sure that you won’t regret choosing to go with us. Here are some advantages of private tours 2020 that make this form of travel much more attractive than public bus or train:

This incredibly castle complex consists of over 10 different buildings dating back to the IX century. Serving as kings dwelling in the past, it is a presidential residence today. According to the Guinness Book, it’s the biggest Castle in the world in respect of the total area that it covers (70 000 m2). Visiting Prague’s Castle, one can see several architectural styles that together create an unique mix that amazes all art historians.

It’s the most characteristic object of the Prague’s Castle complex. It was being build for over 600 years and today is regarded by many as the most beautiful cathedral in the world. The so-called architectural gem of Europe is a symbol of Czech Republic’s spirituality as it is the seat of the Archbishop of Prague. Its tech collection of historical objects features the Crown of St. Vitus, a baroque scepter, a orb and a royal sword. Considering its beauty, history and numerous valuable artifacts, this towering and monumental building is a “must see” of every tour of Prague.

It’s probably the most characteristic and charming places in Prague. The famous bridge in the heart of the city is 621 meter-long and features 30 beautiful baroque monuments. It’s fair to say that it’s the most crowded place in Prague during the day, but absolutely magical spot during the night and at the sunlight.

It’s the beating heart of the city, where one can find the whole array of different architectural styles. First of all, it famous for the Astronomical Clock Orloj. Created in 1410 by Mikulaša from Kadaně, it’s the oldest clock of its kind in Europe. This extraordinary machine features statues of 12 apostles that show up at every full hour presenting a spectacle for all people passing by.

Other crucial objects located at the Main Square in Prague are: the Gothic Church of Our Lady before Týn, Baroque St. Nicholas Church, the Kinský Palace and Jan Hus Memorial

Located right next to the Charles Bridge, Lennon Wall in Prague is often described as a small Berlin Wall. During the 80′ it was a pivotal point for young people expressing their anti regime and tolerance message. Due to severe damages it was reconstructed, but its original symbolism is still the same today – liberty, peace and love for everybody!

If you book the extended version of our tour of Prague, you’ll have a chance to see historical Jewish district as well.

Often called the Jewish City, it is one of the best-preserved Jewish quarters in Europe. It was inhabited by one of the biggest European Jewish societies for over 800 years. Beside numerous charming cobbled streets, the district features several beautiful synagogues, the Jewish Hall, ceremonial hall of the Jewish Funeral Society, an old Jewish cemetery and the place where Franz Kafka was born.

The tour lasts for 4 hours and costs additional 100 € per one group. You’ll discover the Jewish district with a guide who will familiarize you with fascinating history of the area. By booking the extended Prague tour from Wroclaw you can see more than the most popular monuments in the city and at the same time save money.

If you would like to see more of the Czech Republic, we have another offer for you. Our Adrspach Rock City tour is an amazing journey to one of the most beautiful landscapes in that country. During this tour, you will explore unique rock formations, mountain labyrinths, crystal lakes and remarkable nature all around. It’s a great choice for those who like walking among wild nature and admire spectacular views.

You also might be interested in our private Dresden tour. Beside comfortable transportation, English-speaking driver’s assistance and door-to-door pick up, you’ll experience a comprehensive sightseeing thanks to our city guides who will show you Dresden from their local point of view. 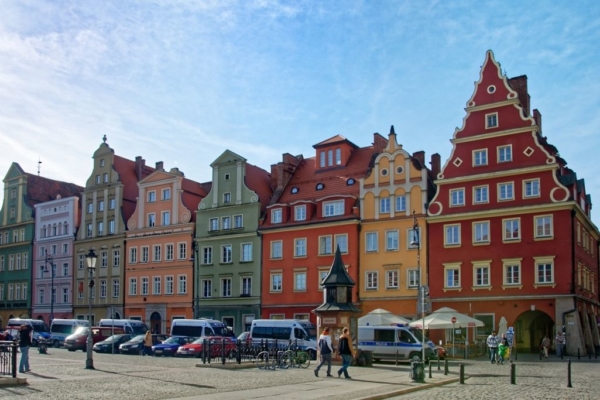 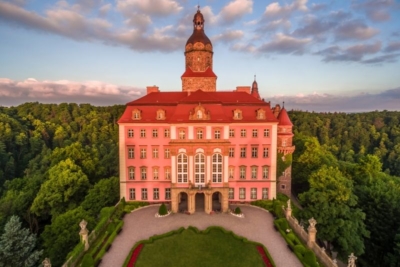 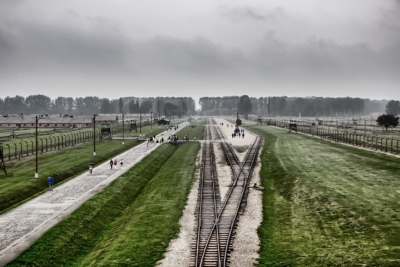 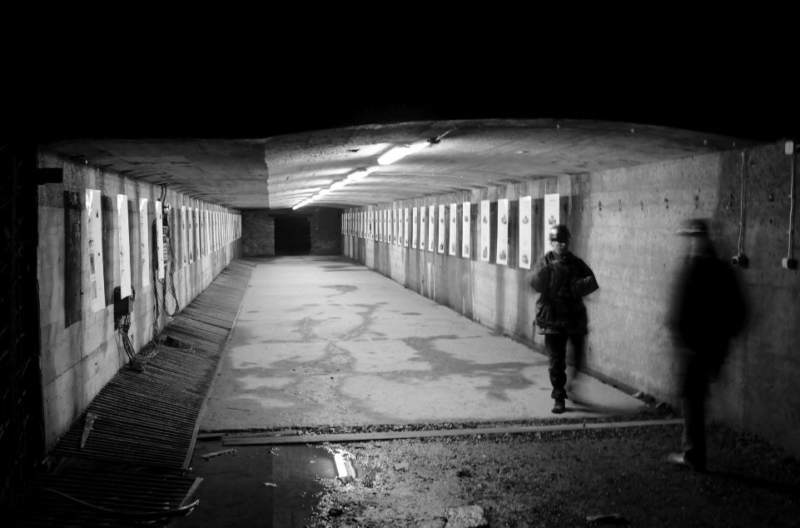 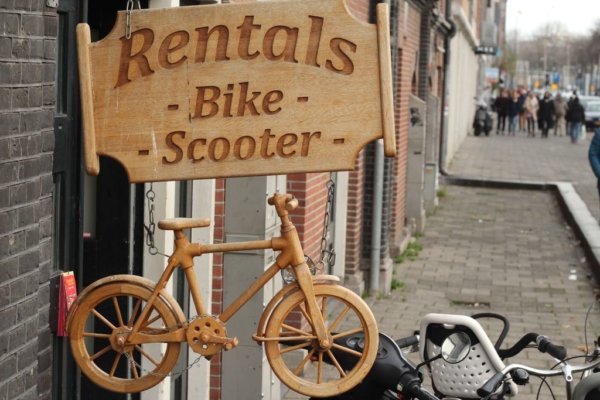 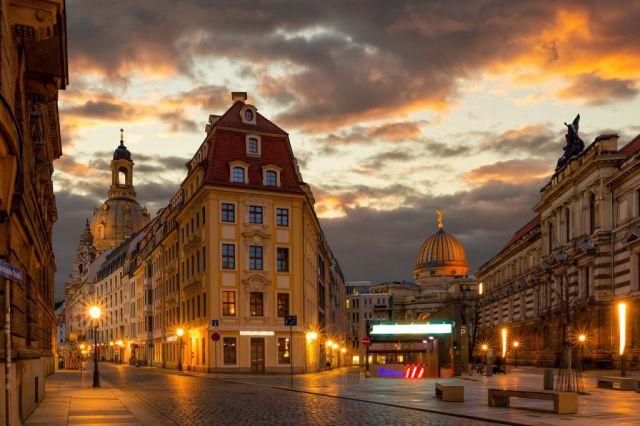